Each local authority in Scotland has a nominated Armed Forces and Veterans’ Champion and the Lord Provost is the City of Edinburgh’s Champion, who has volunteered to support Veterans' in the city who have problems, and he does so because he cares about their welfare. 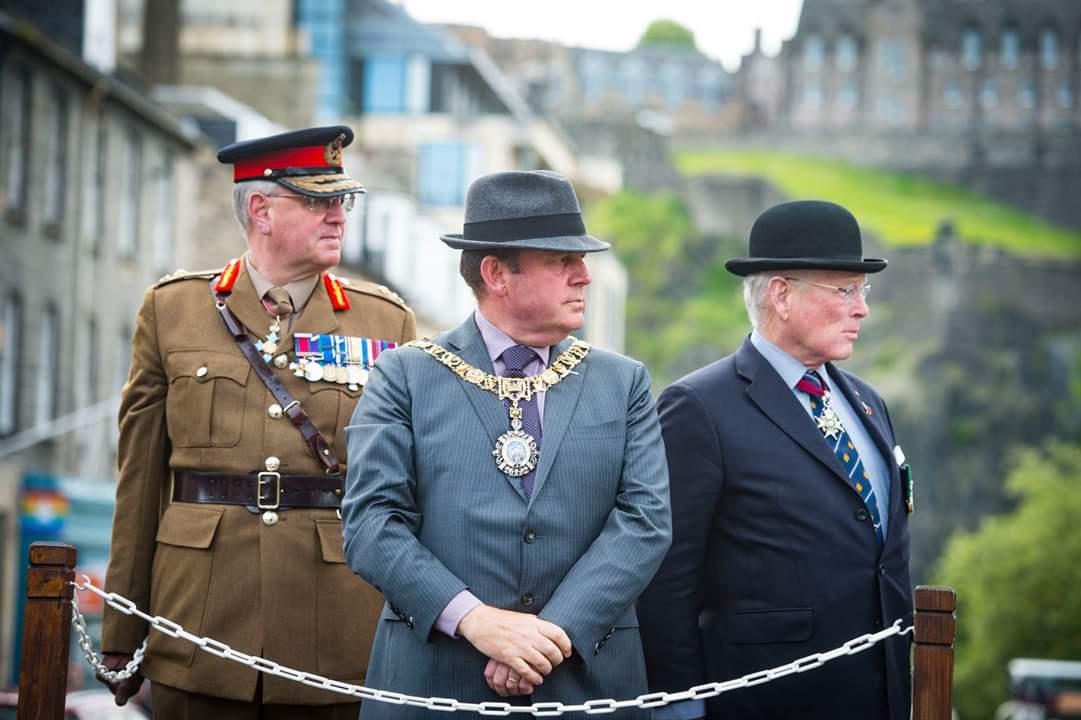 Other organisations have nominated Armed Forces and Veterans' Champions within their own areas.  Further details can be found on the Veterans Assist Scotland website.